Why should you continue to fight in tough and competitive waters when you could find new waters that are free of competition?

Today, fights for market shares and price wars are increasingly challenging for suppliers of products and services in all sectors of the economy.

The Blue Ocean Strategy is a disruptive strategy to tap into uncontested market space instead of competing head-to-head against other companies trying to do the same. 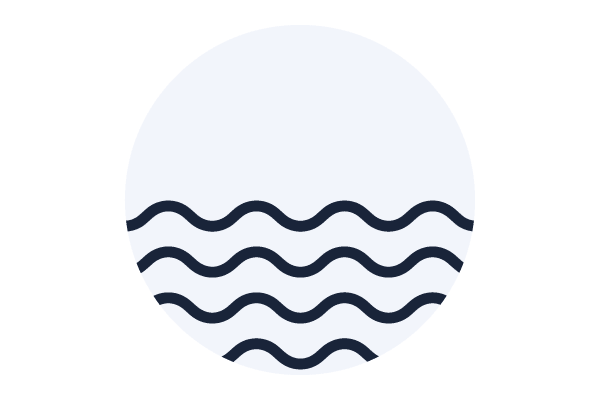 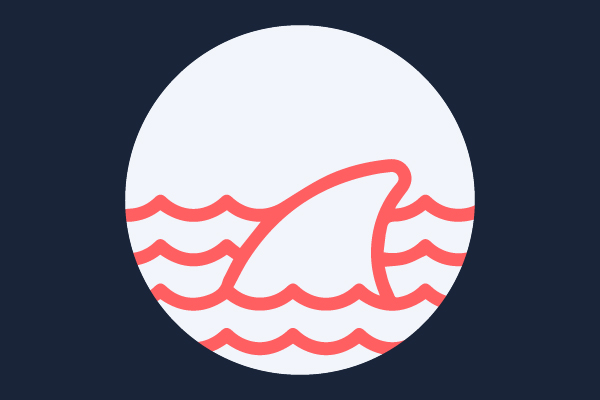 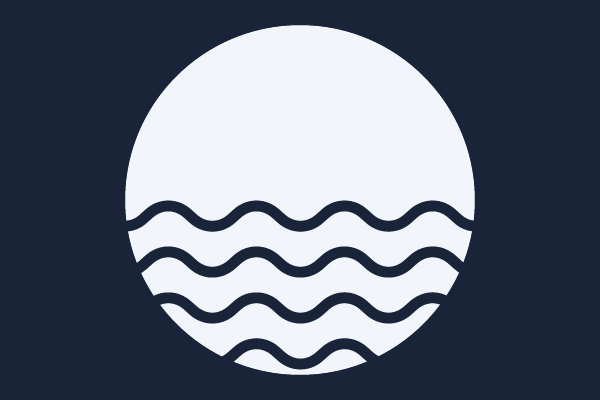 Nowadays, markets are crowded with rivals and competitors.

Within these oceans, everyone tries to grab their market share of current demands.

These cutthroat sharks are fighting in a bloody and endless competition, which makes the ocean turn red. 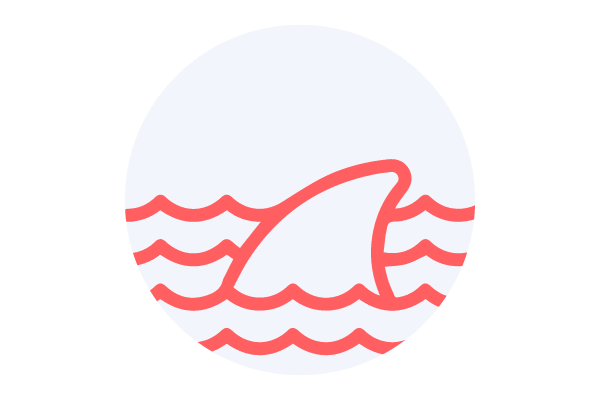 What is a Red Ocean?

Red oceans are markets characterized by a

You try to beat the competition in existing markets.

Today nearly every business competes in red oceans, where they offer comparable products and services.

The more businesses there are in a red ocean, the fierce the competition gets.

What disadvantages do Red Oceans have?

Within a red ocean, businesses have to make a trade-off between differentiation and low-cost:

In most red oceans, supply is higher than demand. At some point, it will no longer be enough for a business to swim in this red ocean.

Markets are shrinking, and so are the profits. Supply continues to grow, but demand does not seem to thrive.

What remains is a drop in profits and no growth opportunities in the fierce competition:

As a result, competition is becoming hurtful for all businesses in the market.

There is a way to access uncontested market space where competition is irrelevant.

By creating demand, you have the opportunity for highly profitable growth.

All you have to do is finding a calm and smooth blue ocean.

What is a Blue Ocean?

The Blue Ocean Strategy based on the concept of disruption, which involves the need to think differently (feel like I’ve heard that tagline before).

A blue ocean is formed by creating value innovations.

What is value innovation?

Value innovation is a disruptive innovation with a focus on differentiation and low-cost.

You try to create new markets with high-value and low-cost products that pursue the goal of increasing customer value and reducing costs:

This way, value innovations are not just providing more of the same. They offer something completely different.

However, value innovations are only achieved, when a Brand aligns utility and price:

By eliminating all expenses that don’t increase customer value, a brand creates a product tailored to the needs of consumers.

What advantages do Blue Oceans have?

Why struggle against rivals when it is possible to make them irrelevant?

Blue Ocean Strategy is a method of strategic management, which allows for the development of profitable new business models that are free of competition.

It’s a way of creating new brands, but most certainly not the only way.

It’s important to understand that conditions in any given market are not set in stone.

With the right mindset, you’ll see new opportunities where others see only see declining profits and growth.

This way, you can reshape them in your favor.

Can it go wrong?

Of course. And it does.

However, most of the time failed products disappear from the market quickly.

For example: chocolate is usually brown, mustard is yellow, and ketchup is red.

Beginning in 2000 Heinz ketchup was available in all kinds of colors, like green, orange, purple, teal, blue, and pink.

By selling colored ketchup Heinz broke the pattern of ketchup only being red (which makes sense, as its made of tomatoes).

After the initial boom of 25 million units sold, sales began to dwindle and Heinz discontinued selling ketchup in colors other than red in 2006.